We’re led by a world-class team of business professionals.

Todd has spent more than 20 years working at the intersection of finance and equality. He began his career as an investment banker before joining Merrill Lynch as a financial advisor. There, he created the first team of financial advisors in Wall Street focused on the LGBTQ+ community and brought almost $2 billion of new assets to the firm from LGBTQ+ couples and nonprofit organizations. 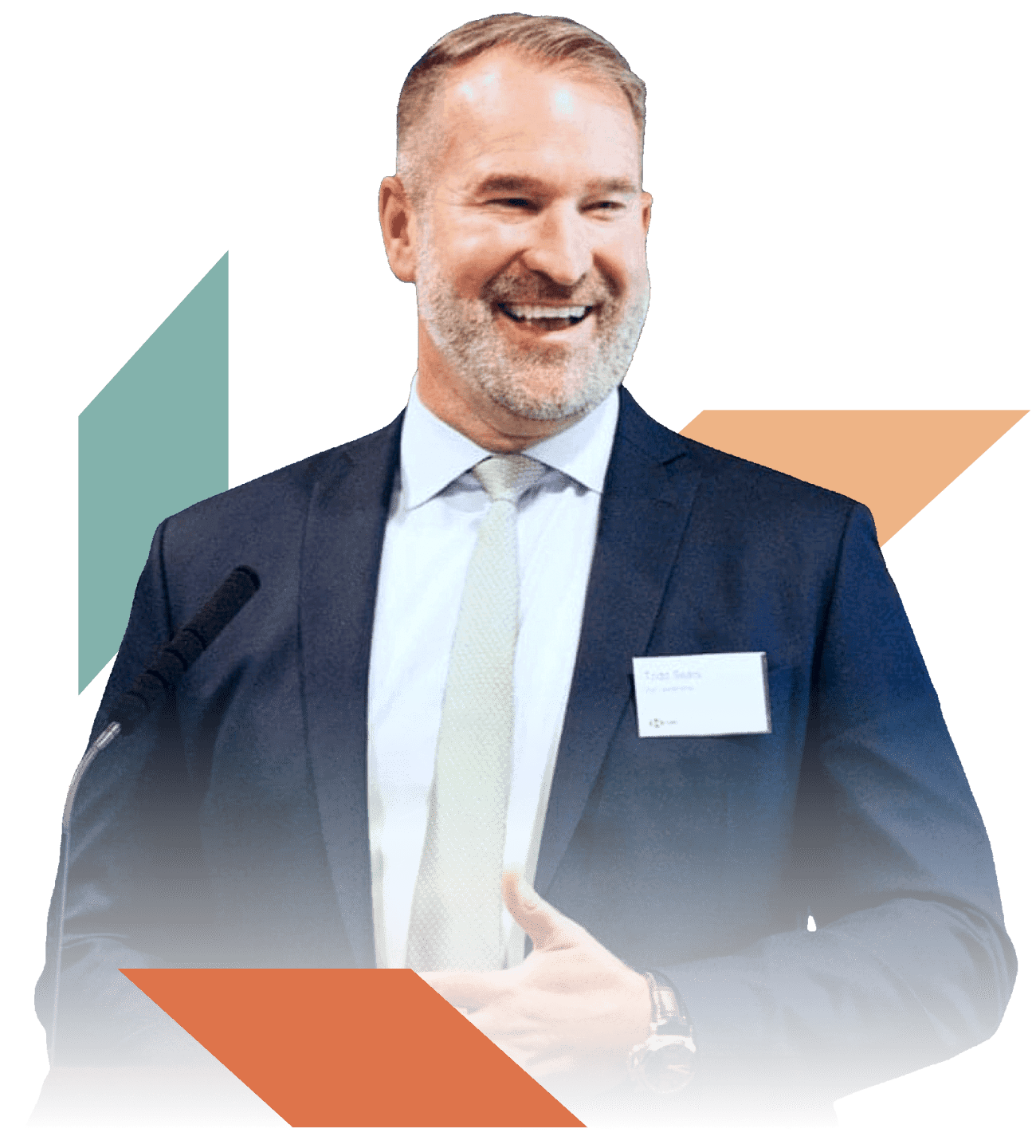 Todd started Out Leadership in 2010.

A Duke University graduate, Todd serves on various nonprofit boards, including the Williams Institute of UCLA, the Palette Fund, the Global Equality Fund of the U.S. Department of State, Lambda Legal Defense & Education Fund, The North Carolina Community Foundation and the National Advisory Council of the Stonewall National Archives & Museum. Additionally, he is the founding chair of Jeffrey Fashion Cares, which raised more than $8mm for LGBTQ+/HIV causes under his decade of leadership.

Out Leadership’s Global Advisory Board provides our team with essential strategic advice on our global initiatives. Our board includes leaders of some of the world’s most influential institutions, and we are grateful for their counsel.