The third summit session, C-Suite Leadership: A Global Look, and the Next Generation of LBGT+ Talent, was hosted by HSBC. 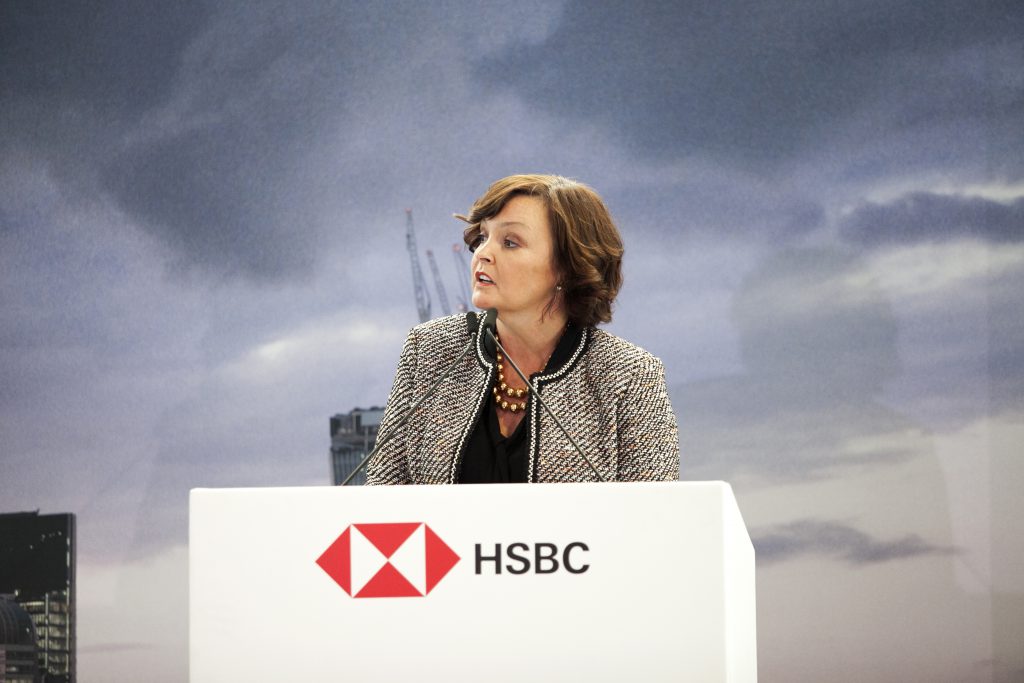 “I was interviewing a person who had been in HSBC for 12 or 13 years to join my Channel Islands Executive Team last year. This person had worked in many markets and moved both across and up in the organization. I found him to be a fantastically capable, engaging, and talented individual, and he was, indeed, a plum candidate for the role. During the interview, we inevitably began talking about logistics for the move, and I asked him what things would be like in terms of the home front if we were to make him the offer and he accepted. Without hesitation, he told me that he was happy and secure in a long-term same-sex partnership, that his partner had a flexible skillset and was relishing the idea of this move.

After he was on-boarded, he told me at a team event that until that moment in the interview, he had never, never in the 12 or 13 years he’d been in our organization, opened up at work about his sexuality, despite being in this long-term relationship. He’d never felt able to mix with work colleagues outside of work and he’d always found it a strain to be holding this part of himself back, but in the moment that we had our conversation he made the decision this time it was going to be different and it was going to be different from the outset.

Today, we are most certainly seeing the very best and benefiting from the very best of him – I’m personally proud that we can make such progress in HSBC, and that as leaders we can make such a fundamental difference to how someone is able to live their life without discrimination, without judgment, without fear, and without disadvantage, truly embracing the whole world of opportunity fully as themselves.”