Here’s what’s been trending on social this week

Is M3GAN a queer icon?

M3GAN, the murderous doll from the hit film of the same name has become a bone fide queer icon, although the audience and filmmakers disagree why. The writer of the film, which boasts a 95% rating on RottenTomatoes, attributes the doll’s rainbow resonance to its experience of having to find its own chosen family, an experience shared by many LGBTQ+ people. The dissent from the queer audience was decisive – viewers insist it’s because M3GAN went viral with a fiercely iconic dance meme. 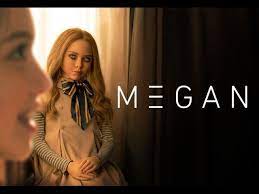 Sebastian Croft apologized to fans for his involvement in the new Harry Potter game Hogwarts Legacy. The actor, famous for his role in the gay love story Heartstopper, was criticized for his involvement with the Harry Potter media empire due to repeated and unapologetic transphobic actions and rhetoric from the wizarding author, JK Rowling. “There is no LGB without the T,” he said on Twitter. 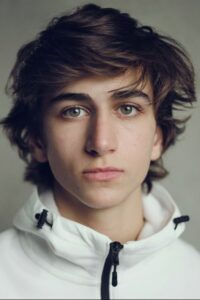