The Ad Council, the nonprofit that creates public-service campaigns run by out CEO Lisa Sherman, has launched a new emoji in association with its new campaign against bullying. 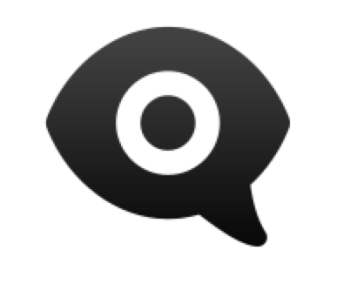 The “I Am A Witness” emoji

The new emoji, which the Ad Council hopes teens will use to communicate solidarity with people who are being bullied, launched alongside a raft of other new emojis in Apple’s latest software update. Other tech companies including Facebook, Twitter, and Snapchat are supporting the campaign with free advertising and publicity.

Read more about I Am A Witness